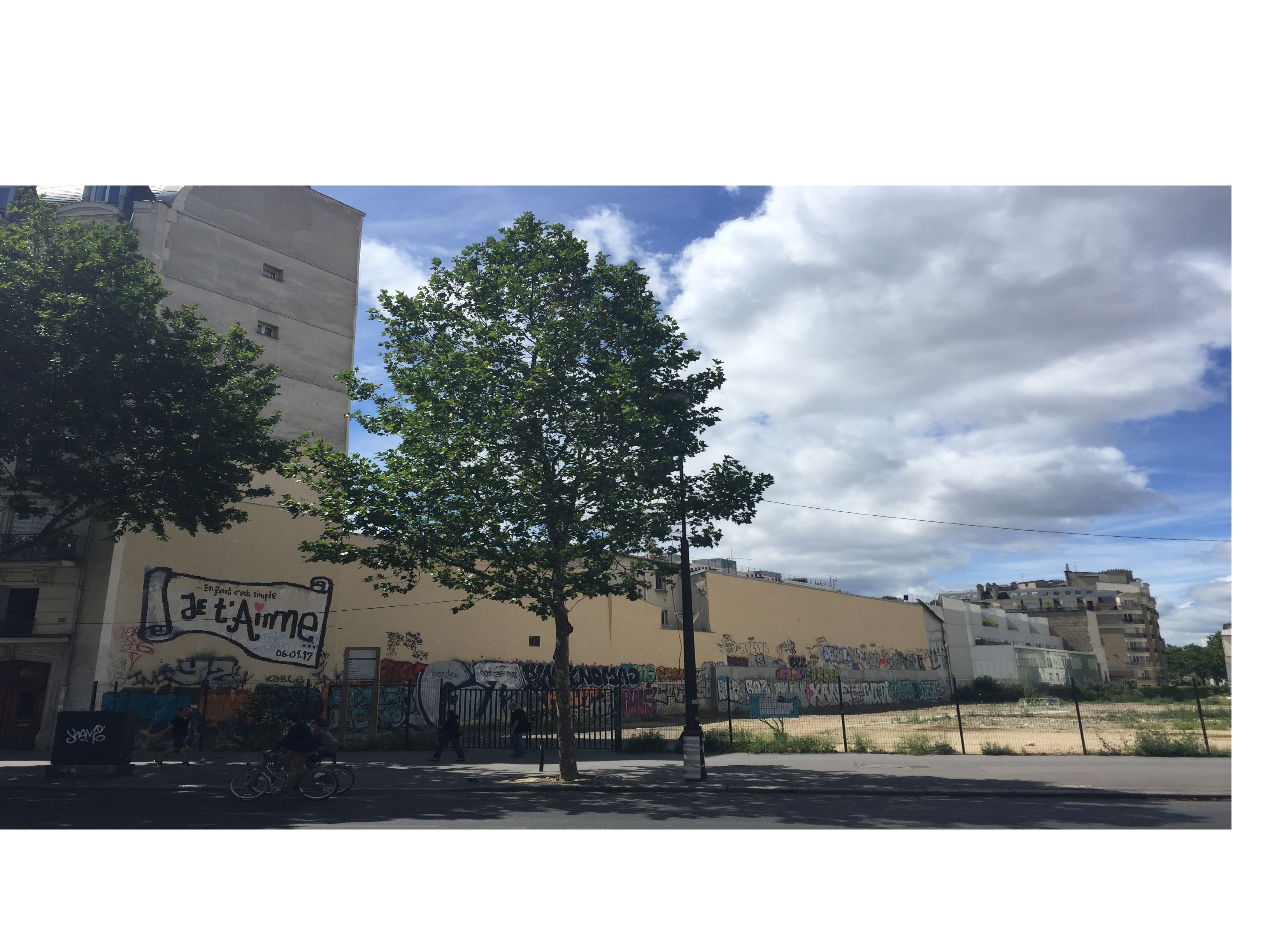 Sometimes yoga won’t do it. How I realized that going into the hurt and speaking my truth is a must for healing.

Sometimes you can practice all the yoga you want but, it doesn’t do the trick emotionally. The poses and the breathing might help you relax and unknot the tension in the moment, but still, if you struggle with an unresolved emotional hurdle, you may need to find help outside of the yoga practice—perhaps by using your voice and speaking your truth—something that many of us dread.

Years ago, I had a personal experience that made me realize, in a powerful way, that there’s nothing like speaking my truth for my wellbeing. I had moved from France to the States only three months before. John, my fiancé at the time, and I had planned to get married six months later, in France, with our families and friends. We suddenly had to change our plans. An immigration lawyer advised us to get married within the next three weeks as I was on a tourist visa and the U.S. Immigration could stop me from re-entering the country the next time I was going to travel overseas. Three weeks later, we got legally married at the city hall of Marietta, GA. The experience turned out to be traumatic. The “ceremony” at the city hall was a group wedding—which neither of us expected. A dozen of other couples, most of them dressed in jeans, repeated their vows, along with us, after the city’s official, in a large dark room with no windows. It felt surreal. The cherry on the cake was that friends who said they would attend, didn’t show up at the “ceremony” nor at the small get together we had organized, without giving us a heads up.

Freshly arrived from my French culture, I was dipped into an ocean of ruthlessness—at least, that was my perception. I came out of the experience physically shell-shocked. And talking about my feelings with my new spouse brought tensions, so I gave up. I had to find a way to come to terms with my first life experience in my new country of adoption, one way or the other.

I naturally turned to the one tool I knew –my home yoga practice that I had learned from my teacher in Paris. I had never stepped into a yoga studio before and wasn’t going to until two years later. So there I was in the early morning, for many days in a row, doing yoga on my mat in our living room. Each day, the practice helped me unknot the tensions. Yet somehow later in the day, the feeling of being physically shell-shocked came back. Something was unresolved and showed up in my body despite the hours spent on the mat.

All of that changed the day a therapist I knew in France asked me over the phone, “How are you?” The question triggered tears and words. I started sharing what had been weighing on my heart for days. His full presence and deep listening changed everything within minutes. Suddenly, I could heal, continue on with my life, and plan our wedding party in France on Bastille Day 2007.

The experience came out to be a great teaching. I realized that, as a yoga teacher, I was going to use yoga to help people connect physically with the issues, and also help them use their voice to speak their truth. There was no way around bringing clients go into and speak about their hurt.

Being present. Listening. Going into the hurt. That’s what my yoga therapy method is about.